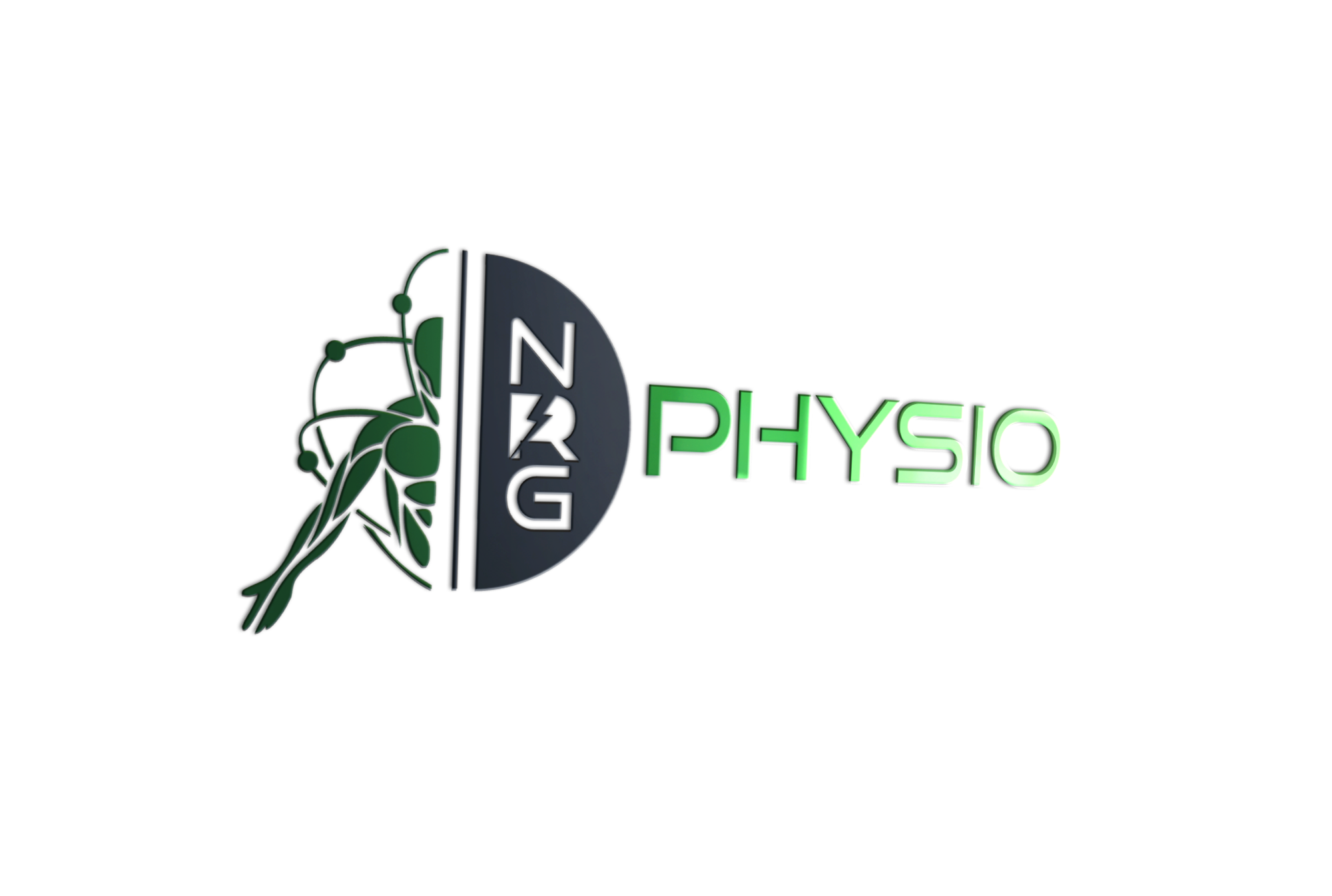 We have talked about how strength and conditioning fits into the rehab process. We have talked about how to increase load over time to increase capacity for sport and activity. So how do we add load in a way that makes sense? How do we consistently progress types of demands that challenge an athlete without overdoing it? This piece is devoted to how to reload an athlete for return to sport/activity.

If you are an athlete or patient reading this, use this to take control of the program you are in if you are working through an injury. It will help give you clear path back to your sport or activity. If you are working with another clinician, coach, or trainer and don’t feel like you have a clear progression discus this with them and come up with a plan together. If you are a clinician and happen to be passing through this article I hope it is useful to you in some way to help your clients and athletes. Other clinicians are my favorite people to learn from!

Don’t Get Ahead Of Yourself:

The Progression Of Demands for Return To Sport:

This progression is based on the order of which demands should be placed on the body, what order are they placed, and why? The 3 demands are load demand, metabolic demand, and speed demand. They should occur in that order and should not be progressed until the athlete displays proficiency and mastery with that demand. This progression can be applied to any movement. For the sake of this article I will be using the squat.

Load demand is a true load applied to the body. Within the rehab model, points of performance on an air squat should have been well addressed. Mobility is good. Motor control of the squatting pattern looks good. Now we can start to challenge that movement with additional weight. That is the True Load stimulus. With True Load our goals are simple. Redevelop pure strength and tissue resiliency. This is the foundation of returning to sport or activity.

If you don’t have the strength required to perform the activity, how are you going to do it? Sounds simple, but so many times the base layer of strength is never reapplied in the return to sport model. Sometimes it is neglected altogether. But in most cases, most rehab clinics are not set up to restore functional strength. They lack space, equipment, or both. Once an athlete can perform several reps with additional load, while maintaining good technique, they can progress to the next demand.

Now that tissues are stronger and more resilient we need to challenge them with a new level of demand to assess movement proficiency. We know that when athletes are breathing hard and the heart rate is elevated, technique generally takes a nose dive. We also know that after injury an athlete requires reconditioning to return to sport. So our goals here are simple as well. We want to begin reconditioning the athletes heart and lungs while maintaining good movement patterns under metabolic stress. We can assess this by adding in a metabolic demand on top of a True Load. A metabolic demand is a cardiac and respiratory load. Here we can assess form breakdown in a movement by adding a stimulus to increase HR and RR, then placing the athlete back under a True Load.

This could be running a 400m sprint followed by a 70% x 10 back squat. This demand is placed second in the progression because the body has to manage two loads at the same time. It has to manage a true load as well as a cardio-respiratory load. Once an athlete proves proficiency by maintaining technique under the stress of both loads they can progress to the final demand.

The last demand type is a speed demand. The unique thing about a speed demand, and the reason it is the last in the progression, is because it places the body under 3 demands at the same time. Speed demand itself is a Neurological Load. Increasing speed of movement not only increases force through the body (true load), elevates heart rate and respiratory rate (cardio-resp. load), but also challenges the nervous system by requiring more movement control (neurological load). Our goals in this phase are to prep the body for fast paced intense movement by developing good neurological input to the movement system. Performing a movement faster forces the body to produce nervous system impulses to the muscles at a faster rate.

This could be performing squats faster, or could be a movement that requires speed. These are movements like power cleans and snatches that require speed to develop momentum on the bar. These have a very high neurological demand on top of the load demand, and when performed repeatedly stress the HR and RR as well. To maintain good points of performance under all three of these demands it is important to be coaching an athlete to anticipate movement positions. Anticipation of a stimulus improves reaction time and decreases variability in movement under stress.

Speed and agility filters nicely into the speed phase of reloading and should be firmly integrated into it if return to sport or fitness is the goal. Within the speed phase we should be challenging change in direction, quickness, and anything sport specific. In places I have worked in the past I have seen this added into a a patients program without any baseline strengthening, no conditioning, and poor technique during basic movements. Once the patient had mostly full ROM and could stand on one leg for 30 seconds without falling over speed and agility was initiated. These athletes learned to compensate around their inefficiencies and get the task done but overall had a poor return to sport because they did not follow any logical progression to get there.

The Simplified Take Away:

Speed requires conditioning, conditioning requires strength and tissue resiliency, strength and tissue resiliency require progressive loading, and a plan with clear goals, and a logical time frame to meet these goals. If we skip a phase, move through the phases too quickly, or perform the phases out of order we will end up reloading poor movement patterns and compensations. The end result of this is a lot of time, money, and hard work put in for a sub-optimal outcome. Develop a plan to reload slowly and stick to it. Progressively challenge load with true load, metabolic conditioning, then speed demand. Then watch the results stack up as you minimize risk of future injury.

Trying to get back to your sport or activity you love but having a hard time? NRG Physio can get you there. Click here to get a call from NRG Physio!